Ultimate Beats Radio brings you the best in old and new music and more.

Here’s a little bit more about us.

- One of them is from the Vegas of the north or as we call it Blackpool and he has been known to have been spotted frequenting in the go go bars on the golden mile but that’s another story. He has worked on many radio stations in the past and brings a lot to the table with his vast knowledge of the radio industry.

- Another one of them is from a place that’s not far from Wigan, Manchester and Liverpool so it could be anywhere in the northwest really. Anyway he’s done this kind of thing before apparently. But at the moment wants to remain largely anonymous until we launch that is. When we start the test stream his voice will appear in a short radio commercial, it might become more apparent who he is then. He’s been a DJ for around about 30 years now so he must be getting on a bit or as he would say has experience to use.

- The final member is also from, well not far from Wigan originally and was once spotted cheering the opposition in The Pie Dome whatever that means.

We are Ultimate Beats Radio. 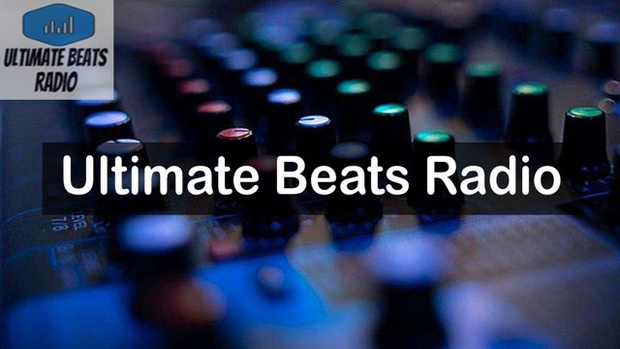