My Name is Vincent M Iulianetti I was born in South Philadelphia in 1950 I am the owner of WVMI RADIO (FORMALLY) Oldies But Goodies Radio an Internet radio station Playing Oldies From the 50’s 60’s and 70;s, And at a very young age I became interested in music when a neighbor who lived 4 houses from mine became Famous his name is Francis Thomas Avallone, Better known as Frankie Avalone. Philadelphia was one of several key cities where, in the 1950s and early 1960s, singers created the small-group vocal harmony style of rhythm and blues known as doo wop. Doo wop was an urban style, sung on city street corners and in school hallways. Its name, derived from a type of sound singers made in their vocalizations, has been disparaged by many historians of the music, who prefer to call it “classic urban harmony” or “street-corner harmony.” Although primarily African American in origin, white groups adopted the doo wop style early on and achieved popularity with it as well. I was a member of one of those groups at 12 years old and although we never made it big the music still lives within me. Many singers and Groups lived in my Philadelphia neighborhood , Bobby Rydell, Teddy Pendagrass, Chubby Checker, Anthony & the Sophomores and two many more to mention. My reason for starting this Radio Station was NOT money it was to keep the music alive. So I hope all who tune in will keep supporting our station. Thank You 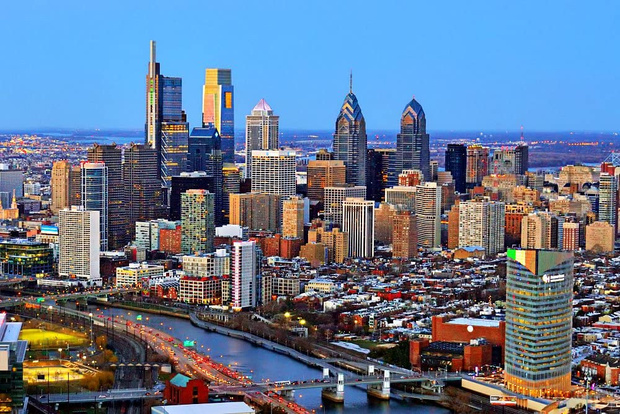 My Daddy's Music: The Best in Jazz from the 50s & 60s
Jazz, Oldies, Easy Listening