ARRAY 107 is an internet radio station playing Adult-Alternative, Blues, Classic Rock, Indie Rock and Americana. This is a “wide net” Triple A station that is adventurous. If you miss KFOG for example, you might enjoy this.

It is programmed by radio pros Derek Moore and his father Steve Moore, who wanted to do something a little different.

Derek Moore is a Sacramento Radio Broadcaster/Writer/Digital Manager, who can currently be heard not only on our free internet radio station Array 107, but also on Spotify with his rock podcast, “The Show With Derek Moore.” He’s known for his music knowledge and his humor. He has worked on several versions of KWOD, as well as 15 years on classic rock 96.9 the Eagle, three years with Whitey Gleason and Mark Kreidler on The Rise Guys on ESPN 1320, and nearly four years on afternoon drive on 93.7 the River. He’s also known as one of the first music bloggers, promoting indie bands/artists with his former blog/specialty show Indieblogheaven. Moore has also written many news stories for several local radio stations, and will soon be joining Sacramento Magazine as a contributor.

Steve Moore has worked at KNDE (CANDY) as well as KROY in Sacramento. He also did on-air work at KYA in San Francisco, and a later version of KFRC in the city. He worked for decades at KSJO as the Assistant Program Director/Production Director in San Jose. 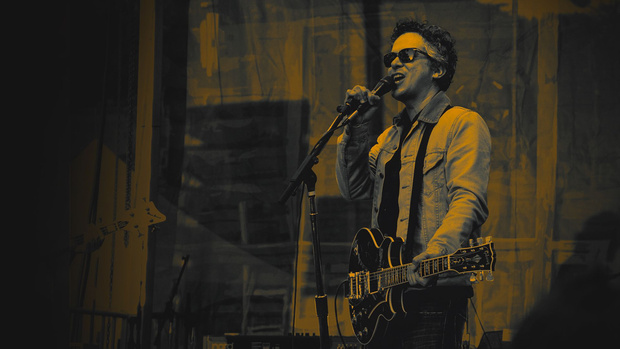