The best in Soul, Funk & Jazz from Joy Radio.

Joy Radio began broadcasting at weekends in 1986 on 97.85 FM following the closure of Horizon and Solar in 1985. Using a low power transmitter on one of the best sites in SE London it soon started to attract listeners who wanted to listen to soul music and a touch of reggae. Early presenters included DJ Dex, Micky T, The Judge, DJ Bosk, Steve Dervin, DJ Fresh, Mike Howard, Mr Vee, Big BW

In 1988  the line up of presenters included Noel H,DJ Mellow, Osi Os, DJ Submariner as well as Micky T, DJ Dex, BW and Mr Vee . Still broadcasting at weekends there were odd gaps in transmissions due to changes in studios with the odd transmitter raids.

In 1989 Joy Radio went from strength to strength. From a studio close to Crystal Palace it was broadcasting every weekend from September through to the beginning of December without a single raid, a total of 12 weeks. 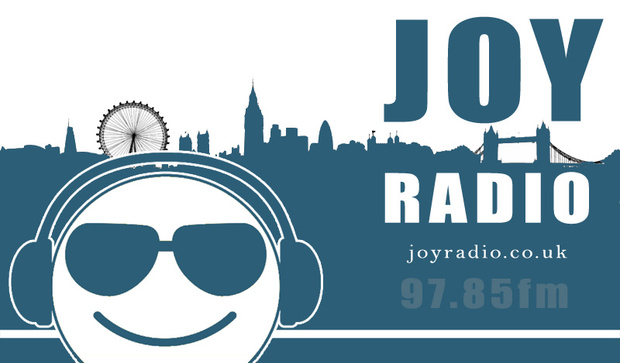 Radio One One
Jazz, Public