RNIB Connect Radio (previously Insight Radio) is a radio station serving the UK, and is funded primarily by the Royal National Institute of Blind People (RNIB) and also by other local councils.

We are Europe's first radio station for blind and partially sighted listeners, and we broadcast 24 hours a day, 7 days a week online, on 101 FM in the Glasgow area, and on Freesat channel 777 and on Sky Digital Channel 0188.

Rnib Connect radio live mission is to broadcast news, information and advice to blind and partially sighted people.  All of our presenters are visually impaired.

Although the station's main studios are based in Scotland, the station is for everyone in the UK and beyond, with many listeners in the USA and Canada. Other studios are in Cardiff and London and more locations across the UK are planned for the very near future. 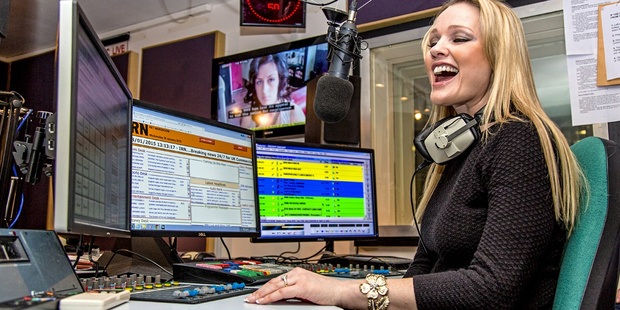