Whaley Radio was formed in the summer of 2005 when we looked into the possibility of setting up a commercial independent radio station.

The station launched full time and immediately gained a big following, attracting over 200,000 web hits in the first week.

From the outset Whaley Radio attracted some well known names, including Fred Setters and Electric City which was a massive hit, Also Alec Nicol who presents the Love Zone and Vinyl Days. Some Of The Biggest Names are still With Whaley Radio to this day

Going forward, the station believes that ‘niche’ shows could be the way to go, and soon, with the planned “listen again” facility, listeners will never be far from the type of music they want to hear, including Ska and Reggae, Rock and Roll, Motown, Northern Soul, Rock and even Steam Punk.

With the station vowing to survive without advertising for the first 8 months, it has chosen instead to look for commercial sponsorship of shows. It has continued to grow, with live shows daily from 7am until midnight, 7 days per week.”

Watch this space for news of other features planned in the coming months! 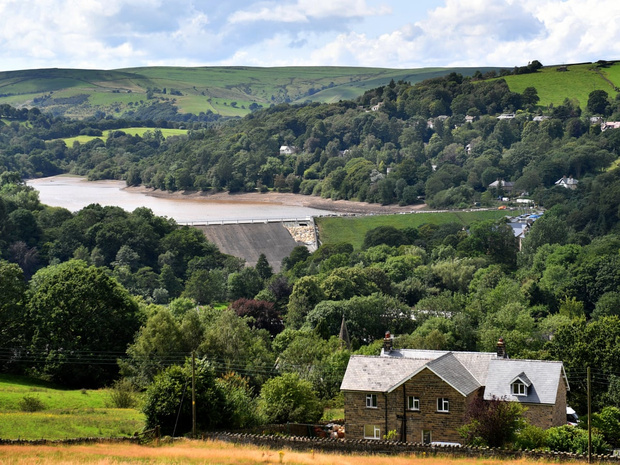