Abbey 104 Real local radio , run by and for the community.

Local community radio for Sherborne, Dorset, and the surrounding areas.

Abbey104 available on LiveRadio radio player and on 104.7 FM

Abbey 104 originally called Radio Sherborne was set up by a group of volunteers who thought Sherborne to be  left out of most news areas. So they decided to act rather than talk about it. Quite a few late and often heated discussions later, the name was changed to Abbey 104 to reflect the Sherborne area rather than just the town itself. Like the Abbey Sherborne is famous for, Abbey 104 wanted to bring into the community the nearby villages, which are often cut off, and connect with those who have no transport or easy links to town.
After various Restricted Service Licences and lots of technical work and support behind the scenes by former members, without whom Abbey 104 would not have got on air, the station finally received its right to go live on FM on February 16th 2013.
Although a small station run by unpaid volunteers, Abbey 104 has grown into a valuable community service, helping promote fetes, events and local news and travel for the Sherborne area. Abbey 104 is well supported by the Sherborne Chamber of Trade and Commerce and also the Sherborne Town Council. Abbey 104 and its members have worked hard to promote the local area and provide various shows and programmes for the community. 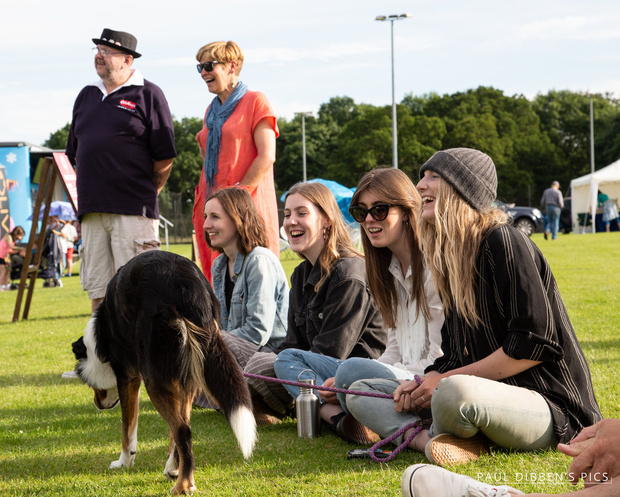