Radio Tyneside is a radio station based in Newcastle upon Tyne, England which has been broadcasting to hospital patients and to the hospital community of Newcastle and Gateshead, playing easy listening music 24 hours a day, sharing community information with listeners and local football commentaries.

Back in early 1950, six Newcastle United fans were sitting in a pub when they came up with an idea of broadcasting match commentaries to the Royal Victoria Infirmary, in Newcastle upon Tyne, which was conveniently situated around the corner from Newcastle's home ground, St James' Park. An approach to the club resulted in a "yes" and the first match, when Newcastle beat Wolverhampton Wanderers 2-1, was broadcast live on Saturday 6th October 1951.

Now we are broadcasting on 93.6FM to the communities of Newcastle upon Tyne and Gateshead. You can hear us online anywhere and we continue to provide music, information and entertainment to our local hospitals on Hospedia Channel 1. 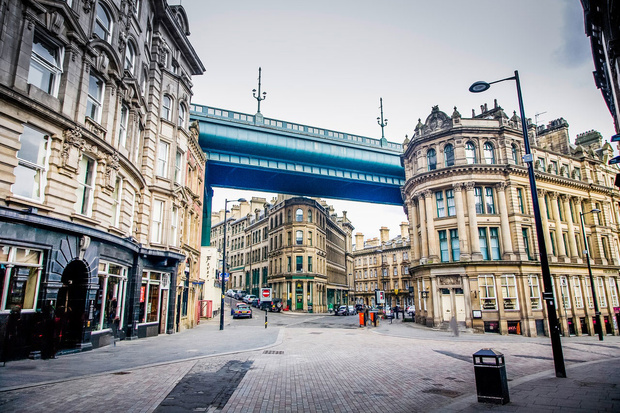