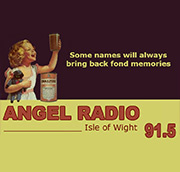 Angel Radio Isle Of Wight's first FM broadcast was for a period of 28 days in the autumn of 1999, this came after a successful broadcast of just 6 days to the City of Portsmouth by Angel Radio in February 1999.

Angel Radio's founder, Tony Smith, conceived the idea to provide a unique nostalgic radio station broadcasting music recorded from 1900 up to a cut off point of the end of 1959, plus documentaries on the artistes and musical styles of this era. In addition community related programmes featuring local charities and community groups would be actively encouraged. This would satisfy a need for older people who require relevent information, and for people who enjoy nostalgia.

The original cut off date of the end of 1959 has now been extended to include music from the 1960s.

Several successful short term broadcasts followed on 87.9FM, which proved the viability of the station. Extremely high audience figures were achieved and the reputation of Angel Radio was created with massive positive feedback to the Radio Authority. This all culminated in the granting, by Ofcom, of a five year community licence for Angel Radio Isle of Wight on 91.5 FM. Broadcasting commenced 10am Saturday 24th March 2007.

Two other events influenced the history of the station.

Firstly an excellent mutual deal was established with WightCable, the Island's cable TV & media  company, who allowed Angel Radio Isle Of Wight to set up a studio in WightCable's premises in Cowes, and began broadcasting continuous nostalgic programmes on 2nd June 2001 to WightCable's customers. We are proud to have continued this service ever since.

Secondly, Tony Smith and the original Angel Radio team were asked by the Radio Authority to run a special project to test the feasibilty and viability of long-term community Radio. The station went on air in March 2002 to cover the Havant area north east of Portsmouth. Angel Radio Havant  was a tremendous success winning many awards and, when Ofcom finally introduced new, long term community radio licenses, was one of the first two stations to be awarded one. With Tony Smith spending his time running Angel Radio Havant, Martin Kirby spent time helping Angel Radio on the Island.

Eventually the Isle of Wight team, led by Chris Gutteridge and Bev Webster  took over full control of  Angel Radio Isle of Wight. Now, with a full team of presenters, office and library staff, Wight radio live is broadcasting independent of Angel Radio Havant, on FM on line and on Wight Cable. 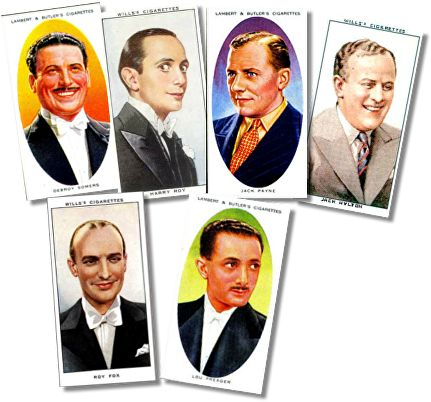 mark schroederSeptember 13, 2020
Awesome, we are a family chatting with Chris, and learning about the amazing back story of Angel Radio. Local radio is to be cherished and still very valid.