NHR is Nottinghams very own hospital radio station and exists to serve two purposes. Firstly, we run a 24/7 volunteer radio station dedicated to entertaining the patients in hospital. But we don’t stop there. We also go out onto the wards to visit patients. While the goal in this is to obtain requests to play on air, you’d be surprised just how much a simple conversation could make someones day.

So, the short version is, we’re there to make that long stay in hospital that bit more bearable. And this is something that NHR has been doing since 1974, under our original name of Radio City. Although since then, and as with anything in life, we’ve had our fair share of changes. But despite new names, locations and even a change in the hospitals we serve, the general focus of NHR has not changed in all this time.

Now, while we do look fondly to our past (who wouldn’t when you’ve had a good list of well known names come through the doors over the years), we do make daily use of modern technology to keep our broadcast on the air. Whether it’s computerised musics or even this very website, we do still move with the modern times. But one thing we never do is loose focus on exactly who are audience are. This means we’ll often be carrying programmes that you’d never see on any other radio station. And yes, we do still dig out the vinyl for that obscure record that will make a patients day. 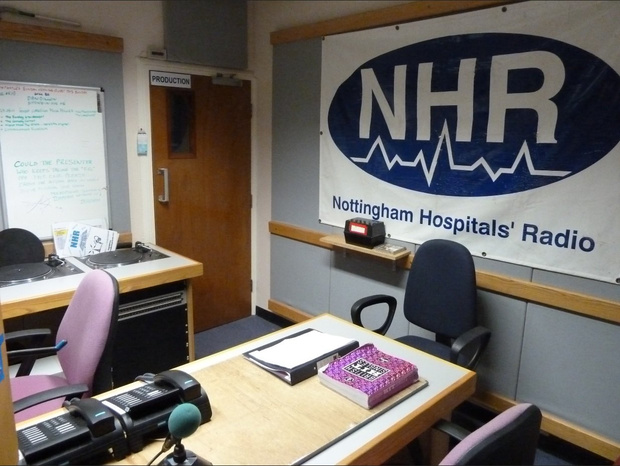