Hospital Radio in the Preston area can be traced back to the early years of the 1950's with the original studio being above Redifusion on Lancaster Road.

The studio moved over the years to Preston Royal Infirmary,the grounds of Deepdale hospital,Sharoe Green hospital,and in the early 2000's to its current location on the ground floor in Royal Preston Hospital.

Originally run by the Hospital Welfare Society,changing to the Friends of the hospital,and on their closure Preston Hospital Radio was born in the late 1990's.

A coupling with Chorley hospital radio for approx 5 years was de-coupled in November 2014,and Preston Hospital Radio now broadcasts through to the beds of Royal Preston Hospital and since the early months on 2015 online as well. 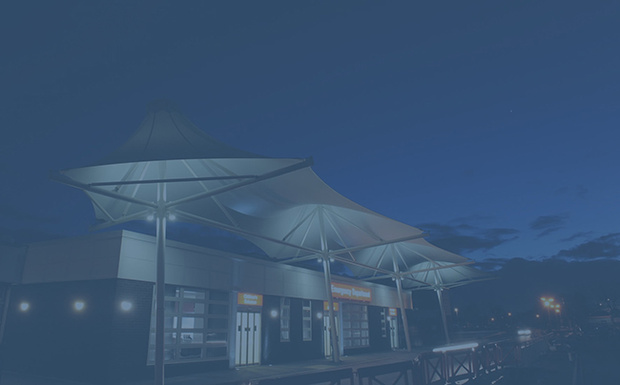