We are the award-winning hospital radio station broadcasting from the John Wilce Studio, serving the University Hospital of Wales in Cardiff, 24 hours a day, 7 days a week, all year round!

Radio Glamorgan began in 1967 at the Cardiff Royal Infirmary (CRI).

We then moved to our current home at the University Hospital of Wales a few years later and for a few decades our studios were housed within the basement.

After extensive fundraising, we moved to where you can see us on the main thoroughfare (Just up from the main UHW concourse ) in 1999 and we have been there ever since!

We are a station manned entirely by volunteers overseen by a board of trustees that are voted in and ratified by all at an Annual General Meeting held during the first quarter of each year.

In 2019, we renamed our studio after John Wilce, a dedicated volunteer at the station for 15 years who died after a short illness a year before.

When we can, we fund-raise by taking part in bucket collections at supermarkets across the Cardiff and Vale of Glamorgan area alongside organising events that everyone can attend. 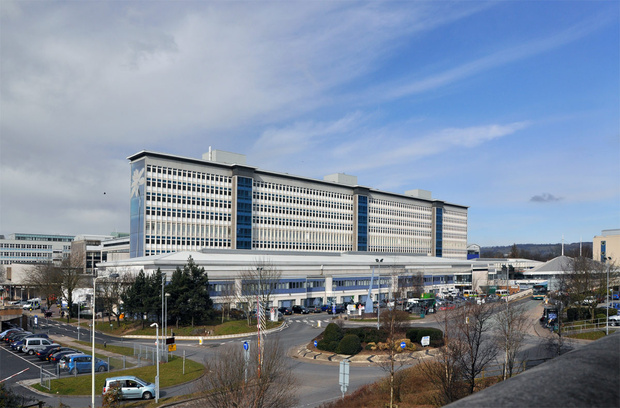