Radio General was established in 1957 and broadcasts to patients in Warrington Hospital and online, 24 hours a day. Programmes include requests, items of local interest, Outside Broadcasts and commentaries on Warrington Wolves and Widnes Vikings matches.

Radio General is run by a dedicated team of 30 or so volunteers and is funded by donations from the public, the generosity of local business, together with the fund-raising activities of its members. Radio General broadcasts from The Keith Inman Studios located in the main entrance, 24 hours a day throughout the year, to the patients in Warrington Hospital.

Radio General can be heard on ‘Radio’ channel 1 on the Hospedia Bedside unit. In addition Radio General Xtra is available in some public waiting areas and is also available on are ‘Radio’ channel 7 on the Hospedia Bedside unit. The programme line-up consists of record requests, easy listening music and chat shows together with specialist music programmes. Concerts from the Parr Hall and other locations around the town are regularly broadcast live to the patients. The ‘Out & About’ programme is regularly broadcast at weekends from different locations around the district. The weekly 'People and Places' programme gives local people and groups an opportunity to talk about their interests and activities. The Church of England Service from the Hospital Chapel is broadcast each Sunday morning. Items of “Community Information” are also broadcast regularly throughout the day. During the rugby season match commentaries on the Warrington Wolves home games are broadcast from the Halliwell Jones Stadium along with those of the Widnes Vikings from the Stobart Stadium Halton.

The record request telephone line for patients is *800 from the Hospedia bedside phone and for friends and relatives it is (01925) 662122. 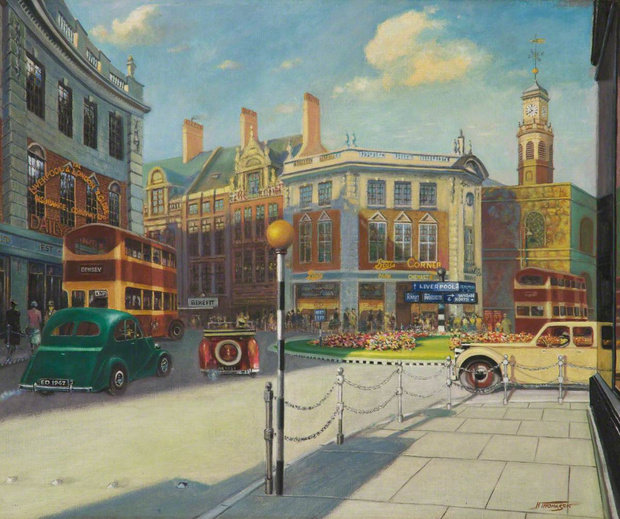